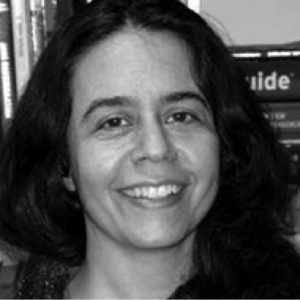 Born in Paris, a native of Iran, and now an American citizen, Chief Adult Learning Officer, Homa Naficy began her library career as a reference librarian at Newark Public Library. Before joining the staff of Hartford Public Library, she served as a reference librarian at Yonkers Public Library and later as librarian for Adult Services and Outreach for the Westchester Library System. The American Place has become a magnet for new arrivals seeking immigration information, resources for learning English, and preparing for United States citizenship. In 2010, the program was awarded two major grants, a citizenship education grant from the United States Citizenship and Immigration Services (the only library in the nation to receive such funding) and a three-year National Leadership grant from the Institute of Museum and Library Services designed to promote immigrant civic engagement and a sense of belonging.

Ms. Naficy was instrument in the Harttford Public Library, Down Town Hartford Office hosting a meet and greet for Sir Vivian Richards when he was inducted into the Hall in 2001. She also designed a room at the library to display a number of Cricket Hall of Fame memorabilia’s. The display ran for three years. Ms. Naficy loves cricket and played the game in her younger years.