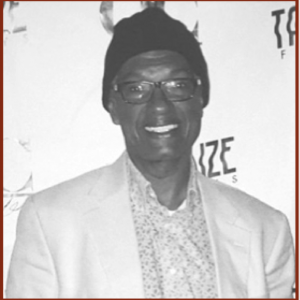 Mr. Hamilton most significant accomplishment was his work in planning the first ever Florida Cricket Induction Ceremony in Hollywood, Florida in December 2019. The event was a success. Hazel Rogers, Jamaica’s OD, the City of North Lauderdale’s mayor, and several others were honored with Cricket Hall of Fame Induction for their work with the cricket community.

Hamilton other cricket work during the year included his work as the Sportsmen’s Club sports coordinator. In this role, it was his hope to include Hartford area youths to the game. Preparatory work with the schools have been established and should continue after the pandemic has ended. The major drawback in Hamilton’s estimation is the lack for coaches and he has pledged to help in a major fund raising effort.