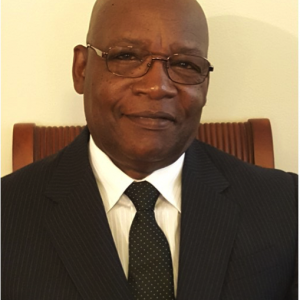 My name is John Mitchell. I was born in the Village of Saint Joseph on the island of Dominica in the West Indies, (not to be confused with the Dominican Republic). I have always loved Cricket and as is the case with just about everyone who plays Cricket in the West Indies started out playing with a bat carved out of coconut branch and any round or semi round object for balls; such as limes, lemons and oranges etc. I eventually played for a team called Courageous where I was able to show my skills as a leg spin bowler, at one point taking 9 wickets for 8 runs in a game.

In 2003, Mr. Roy Sweeney assembled a few friends together including myself and Pioneer Cricket Club was born. I played for Pioneer CC also for a few years. Presently I am the president of the Pioneer Cricket Club and have been for 10 years. I am the agent for the Roy Sweeney Cricket Oval, formally known as Gateway Cricket Field in Brooklyn as per my permit with the NYC Parks Department.

I have received citations from Congresswoman Yvette Clarke, Ex-Senator John Sampson, and Ex Borough President Marty Markowitz for my support of Cricket in the New York area. I have also received recognition from the Metropolitan Cricket League for service to the League, my Cricket Club and my Community. 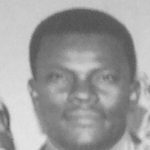