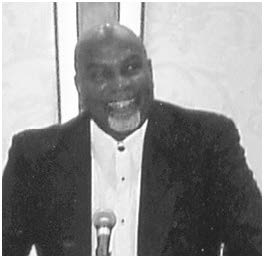 Affectionately known as “Rudy” or more historically as “Cuz,” Rudolph Cohen has descended from a long line of Jamaican fast bowlers. He represented Jamaica and the West Indies in the fifties and the sixties, culminating in his tour with the triumphant West Indies team to England in 1966. On that tour, Cohen captured a total of 52 wickets and swung the bat lustily, including a top score of 34 not out versus Kent at Canterbury.

Cohen retired from cricket in 1968 to concentrate on pursuing his academic dreams. He graduated in 1970 with a Bachelor of Science Degree from the University of the West Indies. He studied finance and government at the University of Hartford where he earned a Masters degree in Public Administration. He completed his education by receiving a Juris Doctor Degree from the University of Connecticut School of Law in 1981. He practiced law in Connecticut for 18 years. He now devotes his time to the management of YRD Inc., a family owned trucking business.
Cohen’s love of West Indies cricket rivals his passion for the game of golf, to which he is skilled.