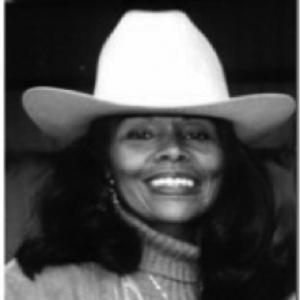 Patricia Elaine Lawson-Kelly was born in Hartford, Connecticut and attended the former Arsenal Elementary School in Hartford, Northeast Junior High School and graduated from Weaver High School in 1965. After high school, Pat enlisted in the United States Marine Corps, during the Vietnam war. She received her basic training at Paris Island, South Carolina. She was sent to Camp Pendleton in California, where she received training in Military Intelligence Department. Patricia's Military Occupational Specialty was a Message Decoder, holding clearances for Confidential and Secret messages. She holds several military medals and was honorably discharged in 1968.

In 1984, Patricia founded Ebony Horsewomen, Inc. (EHI). Ebony Horsewomen is a 501(c)(3) nonprofit community-service organization, developed and directed by African-American female equestrians whose mission is to encourage and empower inner city youth toward positive and successful lives through the use of horses. Patricia was the first Chairwoman and has been the Chief Executive Officer for 25 years. Patricia is also the Head Equestrian Trainer.