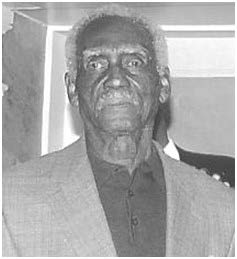 Kenneth Wallace is a native of Jamaica, West Indies. He was born in the parish of St. James and migrated to Hartford, Connecticut in 1960.
Ken played cricket for the West Indian Social Club from 1960 until 1963. He has the distinction of being one of the club’s most effective medium pace bowlers. He captured 135 wickets in his three seasons. His best performance was eight wickets for two runs.
Ken was a member of the Sportmen’s Athletic Club in 1964. His brilliance as a medium pace bowler lasted until his retirement in 1984. In 1973, Ken became the first captain of the club to win all regular season games. He is best remembered for his brilliant bowling spell against New Rochelle Cricket Club in New York, when in seven overs he captured five wickets for no runs.
Ken has devoted many hours to the development of Sportmen’s as a social and cricket club.