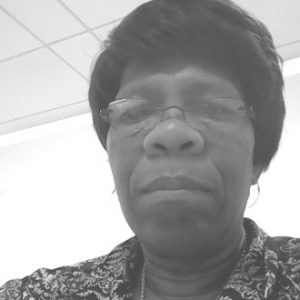 Born in Barbados to parents Darnley (deceased) and Althea Trotman, Joyce Trotman-Harmon, the first and only female president of the New York Cricket League, began her cricket career many years ago in Barbados, when her then-husband played for YMPC Cricket Club with the likes of such players as Sylvester Clarke, Roderick Estwick, Collis King, and Malcolm Powlett, to name a few.

On immigrating to the U.S., she became a member of Superstars Cricket Club, the then reigning champions in the Brooklyn Cricket League. She held many positions in the club at one time or another, even becoming the one and only Vice-President. Joyce wore many hats in that club: Treasurer, Secretary, and Trustee. After Superstars broke up, she became a member of the Carriacou Cricket Club.
During that time she became the Assistant Secretary to the New York Region under President Ricky Craig (deceased) and then under President Selwyn Caesar. During her tenure in that league, she held the position of secretary under various presidents. Eventually, she made history by becoming, so far, the one and only female president of a league in the New York region.
At one stage, Joyce was the only female coordinator in the defunct New York Red Stripe Cricket competition which Barbados won twice under her leadership. Currently, she is a member of the Diplomats Sports Club and the Secretary of the Brooklyn Cricket League. Prior to being elected to this position, she was the Secretary/Treasurer of the league. 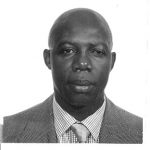