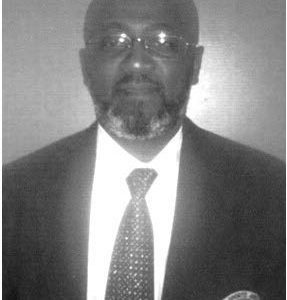 Joseph Buffong was born on April 19, 1958, in Montserrat, West Indies. At the age of 19, he migrated to Boston, Massachu-setts, where he began a very enterprising career in the sport of cricket. Buffong who had developed a love for the game before leaving his homeland represented Monsterrat in the Leeward Islands Cricket Tournament.
His first US cricket match was on July 26, 1977, where he played for Unity Sports and Cultural Club (USCC) against Sport-men’s Athletic Cricket Club in Hartford, Connecticut. A valued member of the club (USCC) for 35 years Buffong has served as the president on four separate occasions.
During his illustrious career, Buffong has scored 39 centuries and is known to be the most dominant player the Massachusetts State Cricket League (MSCL) has seen.

He has represented the MSCL and the US Northeast Region in many different for many tournaments and has been a regional representative for the northeast and MSCL for many years. Buffong has also been the president of the MSCL four separate times.
Over his vast career, he has held multiple cricket affiliated positions such as president, vice-president, Public Relations Director, Manager and more.
Through his hard work with USCC, the MSCL and the Montserrat Aspirers of Boston, he has become a pillar in the West Indian community in Boston.

Buffong is married to his wife, Elfreda for 26 years. They have two children, Darnell and Rayvon and one grandchild, Zariya. He is currently employed by the State of Massachusetts Transportation Department.