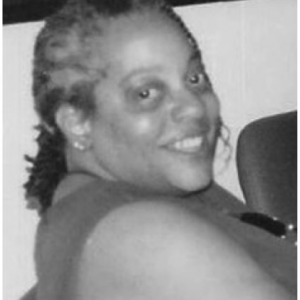 In 1989, when Milo Sheff was ten year old and a student in Hartford, he had the opportunity to attend classes in Colchester, Columbia, and Simsbury. It was attending those classes that made him realize that his school in Hartford was overcrowded and under-funded. Milo, with the help of his mother, Elizabeth Horton Sheff, began a long and arduous process to redress the inequity between the level of education provided by the Hartford school system and that available in suburban districts.

This winter - fourteen years after Sheff v. O’Neill was filed - a landmark settlement in the school desegregation case against Connecticut was reached. Attorney General

Majority Leader Horton Sheff is an activist who has worked tirelessly for her community over many years. Her objective in Sheff v. O’Neill was to provide all children with equal access to a quality education and the role she played is just one example of her bravery, leadership, fortitude and perseverance.

Now in her third term on the Hartford City Council, Majority Leader Horton Sheff’s agenda is focused on improving the quality of life for Hartford residents and making certain that they are part of the decision-making process. She is at the forefront of the City’s Civic Pride Campaign that includes initiatives such as Increasing Citizen Access to City Boards and Commissions, as an example. Additionally, she initiated project-based Section 8 policies that resulted in housing and community development within the City. She moved the City’s anti-blight efforts forward to identify and reduce the number of physically deteriorated properties in Hartford.

She worked with the Ethics Committee to establish high standards of personal integrity for City of Hartford officials, employees, and commissioners. Majority Leader Horton Sheff created the Community Council to involve residents in determining their own future. This effort has resulted in work on a number of environmental justice issues, including the high asthma rate among Hartford children and soil contamination in Hartford properties. She also initiated a Certificate of Apartment Occupancy policy which will help preserve the housing stock in Hartford. The Grandparents’ Task Force will address the many challenges facing the increasing number of grandparents who are raising their grandchildren, including the lack of affordable housing for grandparent-headed families. 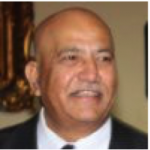