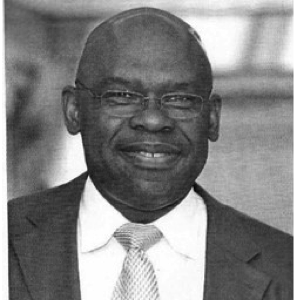 Harland Henry grew up playing cricket in Antigua, his birthplace. He remains an avid cricket fan and has provided ongoing support and advice to the Cricket Hall of Fame.

Harland’s professional background is in banking, hospitality, marketing and customer relations. In 2000, he created and launched the Small and Minority Business Showcase (CT Showcase) project, designed to provide entrepreneurs, particularly minorities, access to government resources, corporate support and procurement opportunities. He has

been the recipient of several awards as a result of the success of CT Showcase. In 2000, the U.S. SBA’s Business Advocate of the Year, and the West Indian Foundation’s Special Business Service award. In 2004, the African American Affairs Commission’s Economic Development award. In 2007, the Ambassador for Peace by the Universal Peace Foundation and in 2008, the Micro Business Advocate of the Year award by the Micro Enterprise Resource Group.