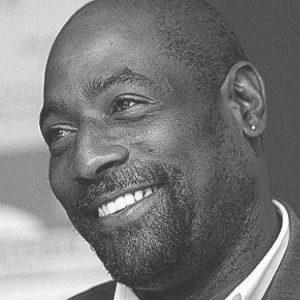 The Cricket Hall of Fame salutes Dr. Sir Vivian Richards for his outstanding accomplishments in the sport of cricket. Better known for his daring feats with the bat, the former captain of the West indies’ Cricket team was just as proficient with the ball as well as on the field. Showing signs of his abilities at an early age in his native Antigua, Sir Vivian was also an excellent footballer (soccer player).
We thank you for the glorious years of excitement and enjoyment which you gave to cricket fans all over the world and are happy to have you join the list of other notable cricket stars, which include Sir Garfield Sobers, Sir Leonard Hutton, George Headley, Sir Frank Worrell, Sir Everton Weekes, Sir Clyde Walcott, Sir Conrad Hunte, Alfred Valentine, Lance Gibbs and Wesley Hall, to our prestigious institution.