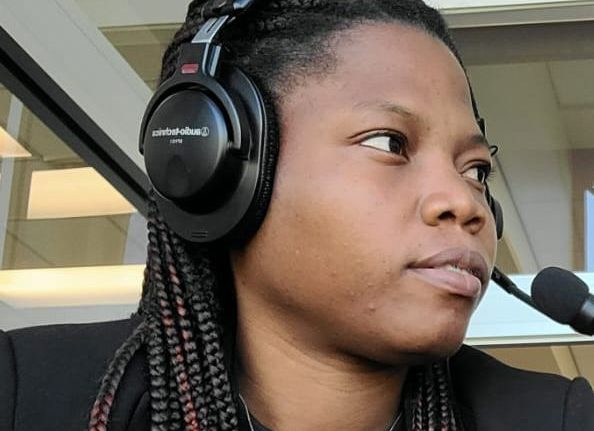 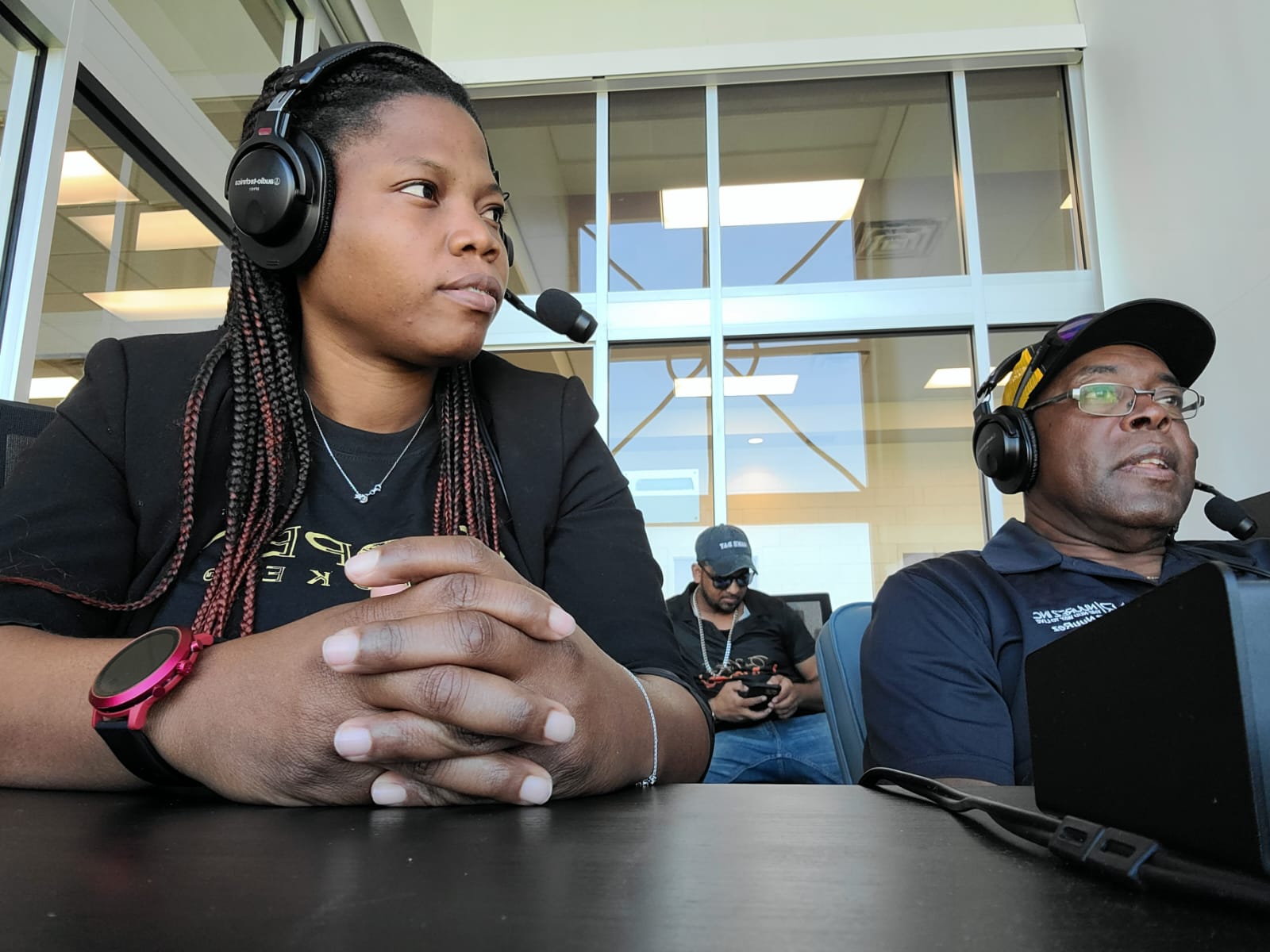 “It was a wonderful tournament & I was elated to be a part of these tournaments, where players from across the world participated, including some international players such as Martin Gouptil from New Zealand, Shannon Gabriel, Ashley Nurse, Kevin Sinclair , Johnson Charles, Oden Smith from West Indies. It was the pleasure to interview some of these players and managers and even spectators, who were at the tournament. I really had a wonderful time on the first international duties as a Commentator. it was a great experience & I must extend my gratitude to the Cricket Hall of Fame (The First in the World) for the opportunity to showcase my talent, skills & voice at International level. Thanks to Michael Chamber, Executive Director, who helped to onboard with these tournaments after the Induction ceremony in Connecticut.” Said, Kimberley Forbes 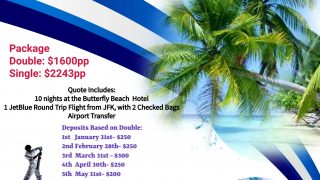