GEORGE STEIR TO BE INDUCTED 2023 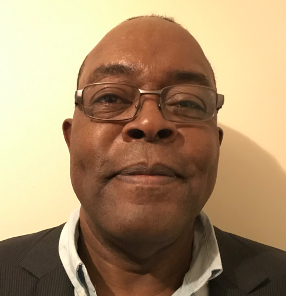 George is an avid sports person, and first became involved with Club Cricket in the Hartford area in 1986. He was an original member at the formation of the Caribbean Tourers Organization in Hartford, where he served as the Sports Coordinator. He was also a long-time member of the Sportmen’s Athletic Club, where he held roles of Sports Coordinator, Treasurer and was Captain of their Cricket Team for eight (8) years.

At the League level, in addition to playing for his Club Team, he held Administrative Roles in the Connecticut Cricket League, serving as Treasurer and President. He was also responsible for preparing IRS Tax documents pertaining to the League’s Non-Profit Certification. Based on his active Community and Cricket involvement, and his knowledge of Cricket, George was selected to serve on the Boards of Friends of Keney Park (FOKP), and also the Hartford Police Athletic League (Har PAL); he was the Director of Youth Cricket with Har PAL.

George’s work regarding the development of Cricket in the Greater Hartford area includes: