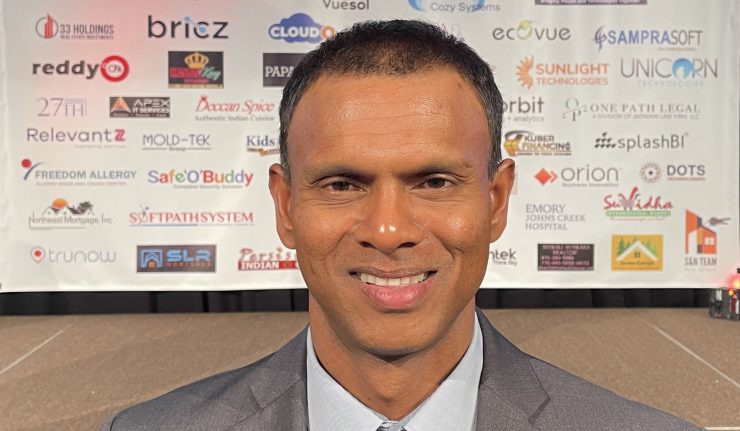 By Ajit Bezbaruah
Atlanta, December 23, 2022:
In a glittering and fun-filled evening on December 17, 2022, at the Lanier Technical College auditorium, Cumming, GA, in the presence of ICC’s latest Hall of Famer and former West Indies skipper Shivnarine Chanderpaul, the Atlanta Cricket League organizing committee gave away the winners’ trophies for ACL 2022. In October 2022, the West Indies Run Machine, Chanderpaul, was inducted into the USA Cricket Hall of Fame. This is the first instance in history that a cricketer has been inducted in the USA Cricket Hall of Fame, first in the world, and the international body in such close proximity. USA Cricket Hall of Famer and multi discipline coach, Mr. Jatin Patel, was also present during the event. Patel, who has been an integral part of USA soccer and cricket with various roles during his career as a coach, referee, official, administrator, assigner, mentor and many other roles at scholastics and academics level for youth is also a Professional Sports Performance Analyst accredited by International Society of Performance Analysis of Sport (ISPAS) and holds Advance Sport Performance & Analysis Diplomas (Soccer) a global reputation in Football world of FIFA and Olympics.
It is a matter of great pride for the team which under President Revanth Kundoor successfully completed the 2022 season, the annual event held after a two-year break due to the pandemic. This year’s tournament saw participation of 2660 players, who played for 150 teams in an event that spanned 18 months and matches were played in seven grounds in Atlanta Cricket Fields. The event happened in three categories, T12 (12 overs game which we name Spring KO), and two main Leagues T20 (20 overs Championship) and F15 (15 overs and 9 players). Apart from this we also organize a Kids Camp and two charity tournaments in T20 and F15 format which is called the Superbash. This event also saw sponsorship coming in from fifty reputed companies in the US with Codeforce 360 the main league and banquet sponsor, KNAV for kids’ camp, Jet Learns for spring knock-outs, and Paramount Software for Charity Superbash League.
Well known for his unorthodox batting stance, Chanderpaul expressed his happiness to be part of the grand celebrations of the annual Atlanta Cricket League event where the families and friends of all team members, officials and trustees took part.
During the event Chanderpaul also answered to many queries from fans where he said that the former Pakistani legend Wasim Akarm was the toughest bowler he faced during his career. And to another query on who is the best batters in the current generation, Chanderpaul named the ex-Indian skipper Virat Kohli as his first choice to a huge applause from the crowd. While giving some useful tips to the youngsters Chanderpaul said that “focus, hard work, determination and dedication” are the only virtues that can help them achieve their goal. 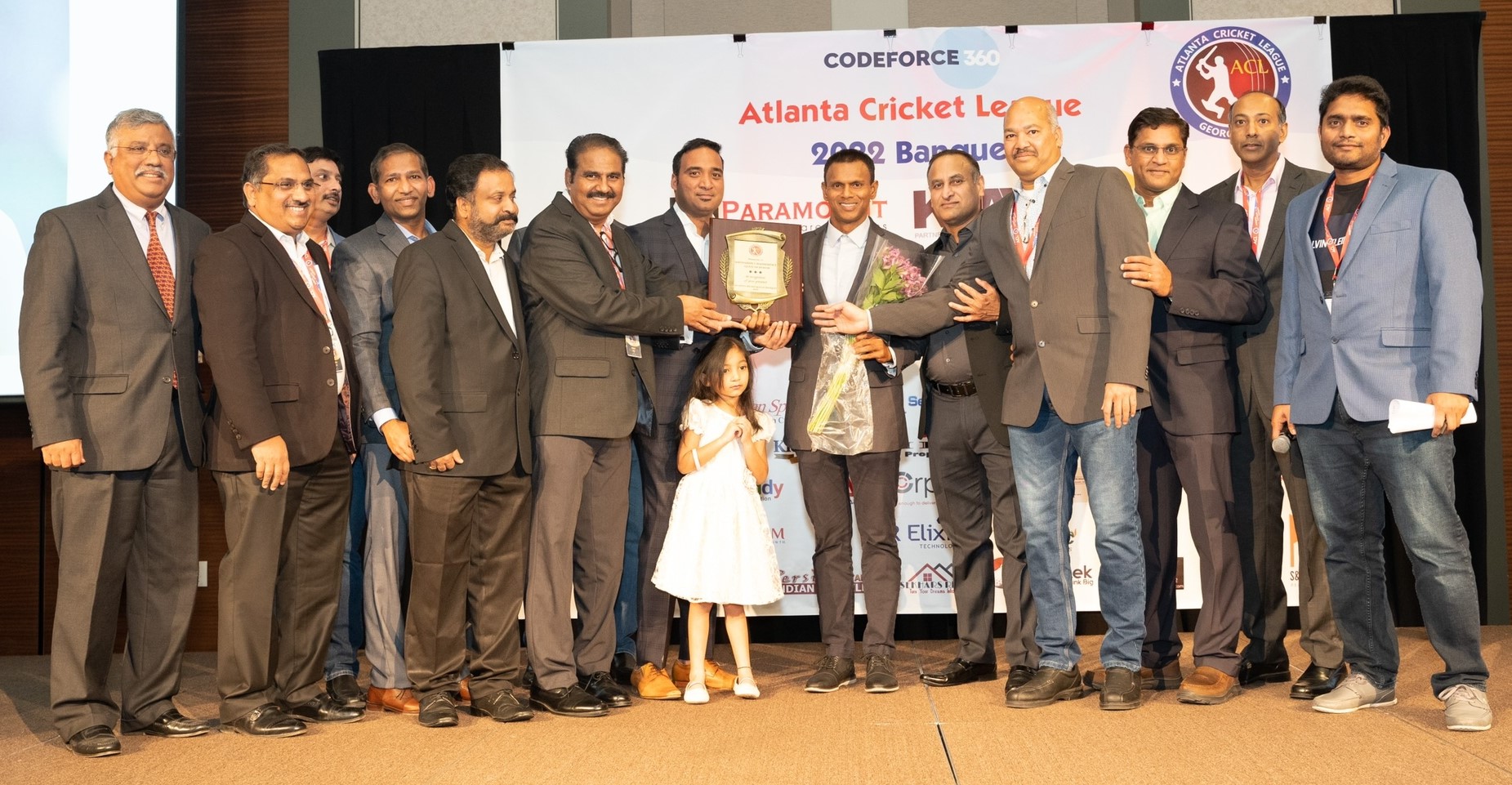 Congratulating the organizing committee for putting up such a grand show with such huge participation and an event that was successfully held for such a long duration, he said, “It is amazing what you are doing here to popularize the game in this country and take the game to the next level. I wish you all the success in all your future endeavors.”
Founder, Trustee and Banquet Chair of ACL Mr. Mahesh Pawar said, “We are extremely glad and thankful that Mr. Shivnarine Chanderpaul and Mr. Jatin Patel graced the ACL award ceremony with their honorable presence. They both are legends in their own field and so to be able to interact with them it is a great motivating factor to all the players of ACL and all the youngsters present here.”
The list of other trustees who made this event possible are Venu Pisike (Founder and Trustee), Venkata R Parupalli (Chairman & Trustee), Vikram Sudini (Trustee), Kiran Manchikanti (Trustee), Rakesh Gandavarapu (Trustee), Karun Krishnaswami (Trustee), Anj Balusu (Trustee), Gopi Koganti (Trustee), Raj Kada (Trustee) & Parthiban Bhoopathy (Board Member).
previous article
Chanderpaul not to renew his contract as head coach for USA senior Women’s & U19 teams post U19 ICC World Cup
next article
GEORGE STEIR TO BE INDUCTED 2023