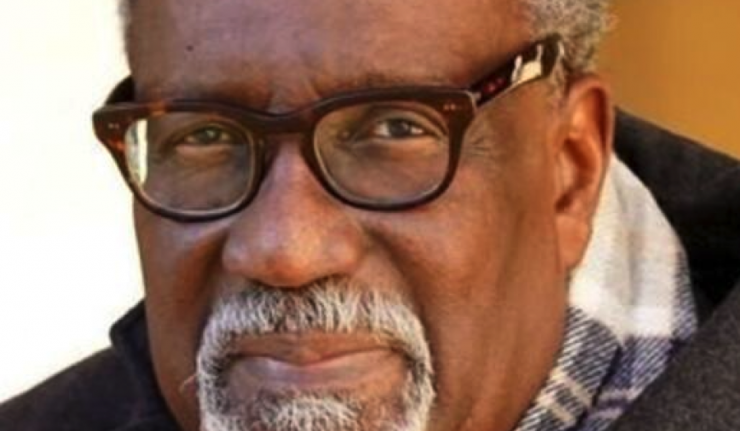 Cricket Hall of fame (CHOF) – first in the world, congratulates Sir Clive Lloyd, cricket hall of famer, on being awarded the Honorary Doctorate Degree from The University of Guyana. The legendary former West Indies captain received the honor for being an exemplar in the field of sport, management, and leadership during the University’s graduation ceremony in Georgetown on Friday.

This award of recognition was long due as Sir Clive Lloyd is a champion in the true sense who led West Indies to win the first two World Cups during 1975 and 1979 in England. He was the nucleus of the legendry West Indies team which dominated world cricket with great success during 70s and 80s where his unique leadership qualities brought the unity and pride to West Indies team. He instilled and implant self-beliefs to raise players’ confidence and improve on-field performances. His sharp vision and passion for the game and his respect and trust for his colleagues were the driving forces behind his extra ordinary success.

Sir Clive Lloyd led the West Indies to become one of the most successful teams in all formats of the game. He was the king of a sporting dynasty that tasted success against most of the opponents in cricket world both at home and away on tour. His captaincy saw a period of unprecedented dominance, and as a cricketer himself, he played 110 Test matches between 1966 and 1985, where he scored 7,515 runs with 19 centuries. He also played 87 ODIs and made 1,977 runs with a best score of 102 in the 1975 World Cup final against Australia at Lord’s.

In retrospect, Sir Clive Lloyd’s greatest achievement may be seen as holding the regional side together at a time when the individual Caribbean territories have been making their own, often divergent ways in the contemporary world. Sir Clive Lloyd, though regarded initially as Guyanese, has come to symbolize the West Indies in a way nobody in any other walk-of-life has been able to realize. It is not entirely unfair to surmise that without him at the helm of the cricket team the West Indies team would never have seen the success they have. Sir Clive Lloyd is a Champion and a Leader in the true sense of the term.

(This article is written by Ajit Bezbaruah)