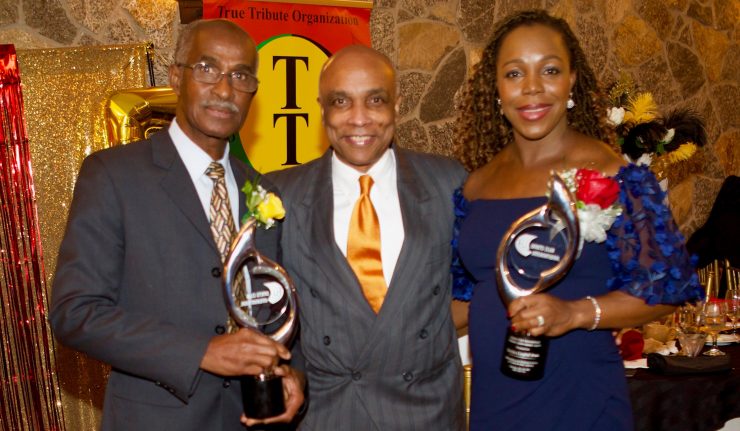 NEW YORK, NY. Monday, May 30, 2022 — Jamaica’s participation at the Winter Olympics could soon rival that at the Summer version of the quadrennial global sports spectacle. That was the essence of the message from Christopher Samuda, Esq., President of the Jamaica Olympic Association (JOA), during his keynote address at the reunion and awards gala for the Montego Bay Comets Athletics Club/Comets Club International, staged at the Antun’s Catering Hall, Queens, NY on Saturday, May 28.

“In an ever-evolving world of sports, the JOA inspires changemakers and innovative leaders while honoring history makers who pioneered the success of the present in realizing hope for tomorrow’s victory”, he offered.

Alongside Bobsled and Skiing, he mentioned Figure Skating, Snowboarding and Ice Hockey as disciplines in the new and exciting frontier in the ongoing conquest for gold and glory for a country and its people for whom the sky is the limit, in the wide, wide world of sports.

In recognizing the host organization, Mr. Samuda noted that the Comets Club International at forty five, continues to be a landmark in the annals of athletics exemplifying the mettle and character which accomplished Olympians and especially honorees, Veronica Campbell Brown, CD and Donald Quarrie, CD, embody.

Following a short video tribute, Olympians Donald Quarrie and Veronica Campbell Brown, both of whom have already been recognized by the government and people of Jamaica, with national honors in the order of Commander Class (CD), were presented with Lifetime Achievement tokens for inspiring a nation to greatness, in their outstanding body of work, on and off the track.

Awards were also presented to JodyAnn Dixon – the first recipient of the Rising Star Award – a freshman at Hinds Junior College, Mississippi and formerly of Clarendon College and Edwin Allen High Schools and a promising 400mH runner and Myrtle Wedderburn, Secretary/Treasurer of the Comets Club organization for distinguished service and a tremendous sense of volunteerism, spanning four decades.

The near capacity audience was entertained by the True R=Tribute Organization All-star ensemble, headlined by LeRoy Graham, Jr, on saxophone and the award winning, reggae recording artiste Carl McDonald. 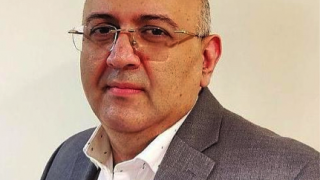 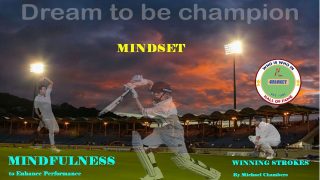