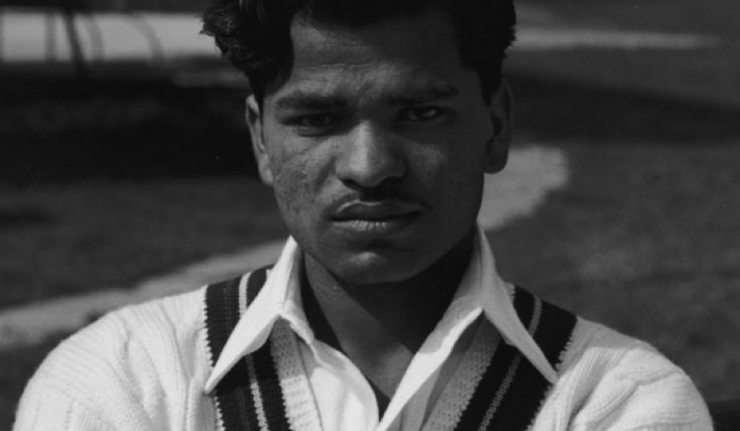 Sonny Ramadhin, Trinidadian & first East Indian to represent West Indies was just 6 years old when west indies started playing International cricket. recently died at the age of 92, he was Inducted in Cricket Hall of Fame during 2018, he was a hero of the West Indies’ first ever Test & series victory in England in 1950.

West Indies bowlers are more impressive for the pace bowling, but they have few spin bowlers who contributed their performances to make history forever, Sonny Ramadhin was a unique bowler who could make the ball turn both ways.

That was also first ever series win against England, who faced unorthodox Ramadhin who can bowl right-arm offspin & legbreaks with his simple bowling style, who end up 26 wickets in that series at the rate of 23.23. Ramadhin was called up for this tour after he had played just 2 first class matches in score books.