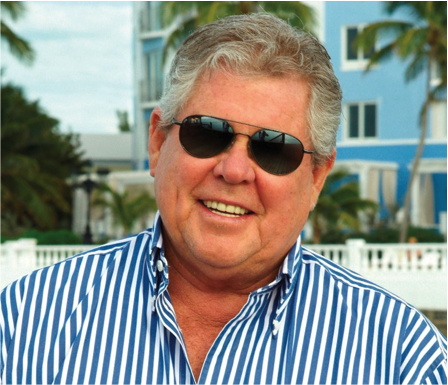 He was a lifelong West Indies cricket fan

A Jamaican hotelier and businessman, Stewart was the founder, owner, and chairman of Sandals Resorts, Beaches Resorts, and their parent company Sandals Resorts International, the current sponsors of West Indies cricket, as well as The ATL Group and its subsidiaries Appliance Traders and The Jamaica Group.

Gordon played a huge role in Caribbean life and development and emerged as “a stalwart of the Caribbean society, an iconic figure across the region, and a true supporter of the game of cricket at all levels”.

The Caribbean cricket community is still mourning the passing of Stewart, who was a lifelong West Indies cricket fan, fierce champion of the Caribbean, and a major commercial partner. He was also a true West Indian legend in his own right.

Stewart established unique and very successful Caribbean brands and created many opportunities for young men and women across this region to grow. 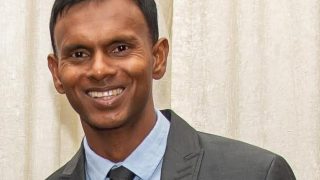 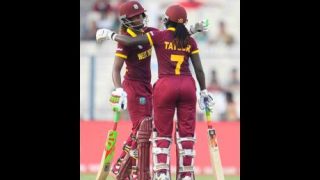