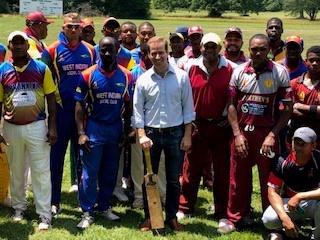 The Mayor was present at the Sportmen’s Athletic Club Sunday evening to present his trophy to the captain of the Sportmen’s Athletic Club’s cricket team, Bruce Blackwood, winners of the competition.
Chambers announced that his ambition next year was to offer prize money in the amount of $10,000 for the tournament and explained to the Mayor Luke Bronin, Ms. Haldine President of the West Indian Foundation, Advocate for Legacy, Attorney Brian Ajodhi and Attorney Michal Chambers Jr. sponsors of this year’s tournament that he was expecting their support for the 2020 tournament.
Chambers thanked Mohammid Qureshi from Cricket Council USA of Florida for supplying the cricket balls used in the tournament. 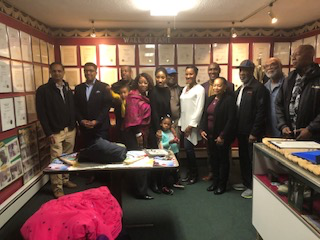 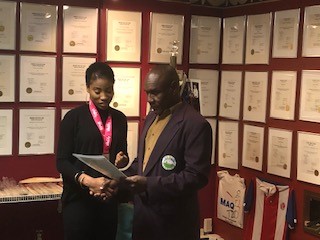