previous article
Induction 2018
next article
The Mayor of Hartford Cup 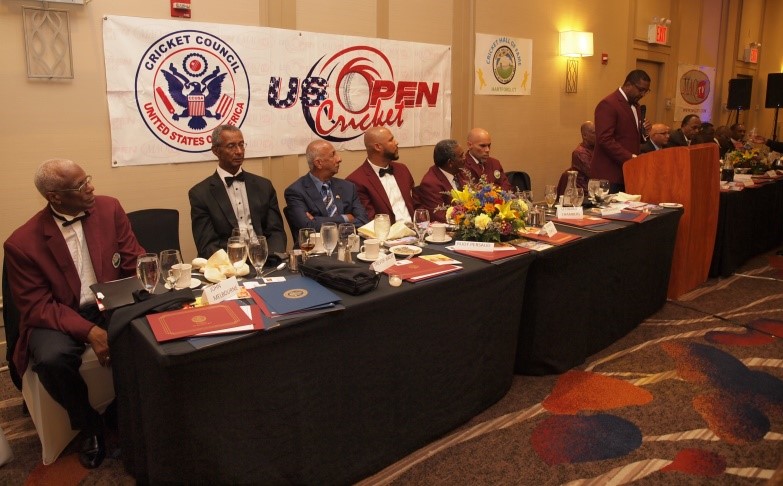